Where did all the Ruby and Rails developers go? Rails used to be very popular between 2006-2010 built companies like (GitHub, Shopify, Twitter, Stripe) but I rarely find any new open-source projects (except Mastodon) using Ruby or Rails.

I have coded in many languages over the years, but there's nothing more fun and delightful than Ruby. For high-performance, Crystal is now on my radar too. 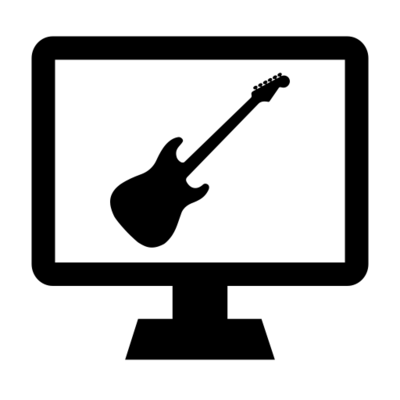 @nilesh Forem is the best example I can think of for a more recent open source Rails project.

I know a few veteran Ruby devs who moved to Elixir, and some who moved to the frontend. It seems like lots of people move through several technologies in their career. It does seem like fewer new devs choose Ruby though.