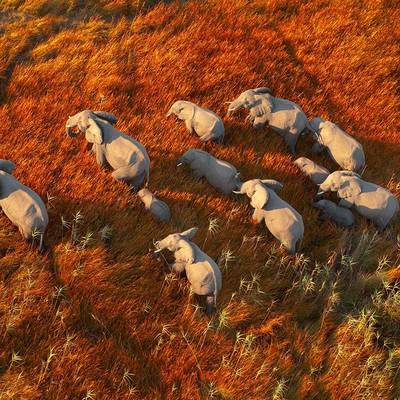 i am ashamed to tell when I started writing programs. 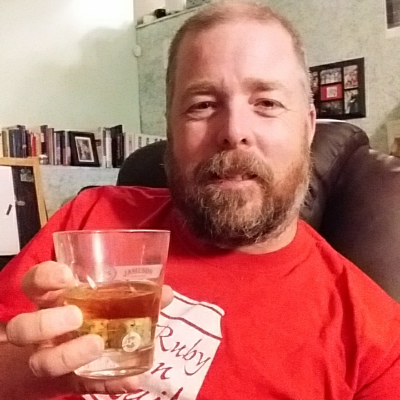 @skryking ha ha ha ha yes but pdp11 actually came couple of years later when it was already time-share and disk based ROFL there were some stuff before. And a lot of work on paper.
Never actually used cards, had them at home for IBM, but shuffling buggy Fortran lines on cards sounded uninviting, and all those pesky job control statements.... I am tv generation - terminal first! 😋 I guess I was lucky to put my fingers on a lot of different keyboards.

@skryking lets not forget logaritmic calculator (do not know how that is called in english) and mechanical adders/subtractors before calculators. (my father was engineer and always looking for something to help him calculate, including young me). Reference to movie Hidden Figures (once they call us - computers) ha ha ha ha I was doing computing work for my father. 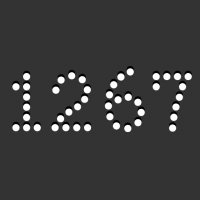 @ljgww_rb @skryking reading this makes me feel like a baby (:

@judofyr @skryking but even today i remember these IBM abstract machines - you are given only set of rules and a task. Then you try to apply rules and write program in as few steps as possible. This was done in the group and we would shout number of steps and then wander how someone else did it in less steps (there was also a lot of bugs there). I still believe this was the best way to learn programming. And it was all done on paper, you had to shuffle a lot of things in your head.

@judofyr @skryking yes it was a lot of fun but also very instructional (you have to be good with math, logic, optimizations..) and very social somewhat competitive, and you could perhaps show that you are better programmer than IBM top ones - all tasks/rules had average step count and best known step count - if you get close to best step counts or even beat it (and you still produce correct result) you could get paid schooling or even a well paid job. It was fun and serious in the same time.

@ljgww_rb @judofyr nice, I never got to play with anything older than some early zenith PC or a lugable thing with a crt that my dad had back in the 80s. I still have my c64 in a closet some place.

@skryking @judofyr I do not think this is important today. Perhaps if you wish to build some microprocessor based controller, but even for that today you'd use some arduino or 8051 or micro:bit